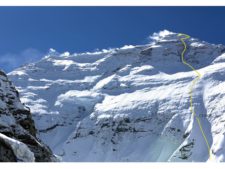 UPDATE: 13 OCt ’16: It appears Nobukazu Kuriki has ended his Everest attempt from Tibet via the Hornbein Couloir or the normal route. He posted on Facebook he spent 11 days at Camp1 (normal route) and also experienced waist deep snow on the North Face. Also high winds were buffeting Everest creating concern for safety and success. He was climbing alone and without supplemental oxygen.

UPDATE: 7 Oct 2016: It seems that Nobukazu Kuriki has ended his Everest summit push somewhere between 6800m and 7400m on the North Face due to “condition of the snow and physical condition”. He left open another attempt but not likely.

The radio entered from the chestnut castle < from the chestnut castle relay group >. There is a feeling which would like to advance, but judging from the condition of the snow and physical condition, it decided descent. Last night camp 3(the 6800m position) it started and overnight continued to climb, but you descend from the7400m position. It was expecting largely with attack starting in last night, there is no excuse inmany everyone. If in the future, weather it is possible, after doing again to arrange system, for the second time you think also attack. Many supports, thank you truly. ======== < About live broadcast > Because it becomes descent, live broadcast of this day became the discontinuance.There is no excuse truly in everyone who is enjoying.

My congratulations on a wise decision by Kuriki-san as he was pushing every limit to get where he was.

They posted this video of his Camp 3:

Japanese climber, Nobukazu Kuriki, is on his sixth autumn (post-monsoon), no O’s, climbing alone, Everest attempt. He reported in today that he is on his way to the summit.

He left yesterday and has established his Camp 3 at 6800 meters or 22,300 feet. He is climbing via the North Face and then the Hornbein Couloir – not the normal Northeast Ridge.

Only a few weeks ago,Spanish climber, Kilian Jornet, never even started his attempt for a 3 day speed climb via the Norton or Hornbein Couloir due to a huge amount of snow on the North side of Everest this autumn. 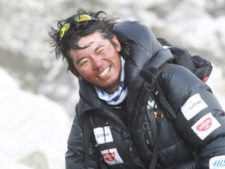 At age 33, Kurki is climbing from the Tibet side. You can follow him on Facebook, Twitter (EN), Twitter (JP) and his website. He always brings a large film crew along to document his experience, primarily for the Japanese market. They have been posting some excellent photos of his experience on his social media.

Kuriki arrived at Base Camp around September 3 and has been acclimatizing ever since. He wanted to climb to the Lho La Pass and check out the route but the deep snow and avalanche danger stopped him as he posted on September 13:

I was going to climb the Lho La Face to acclimatize to the altitude, but it seems that there has been an avalanche, so I have changed my route. From tomorrow, I’m going to check the condition and the points where avalanches may occur on the Great Couloir (Norton Couloir) and Hornbein Couloir, as I climb up from below.

He made climbs via the normal route to near Advanced Base Camp on September 15 and posted:

Today I was about to climb to an altitude of 7,000m, but I have a fever. I did not want force myself on, so I decided to go back. Arterial oxygen saturation (SpO2) is around 90%, and my body is getting acclimatized to the altitude. I think I can climb without oxygen. 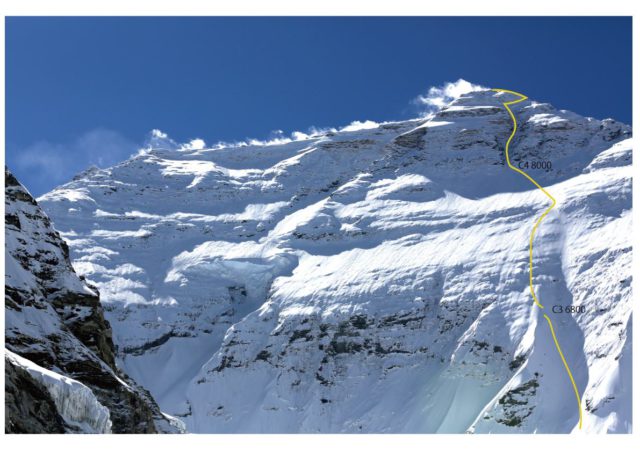 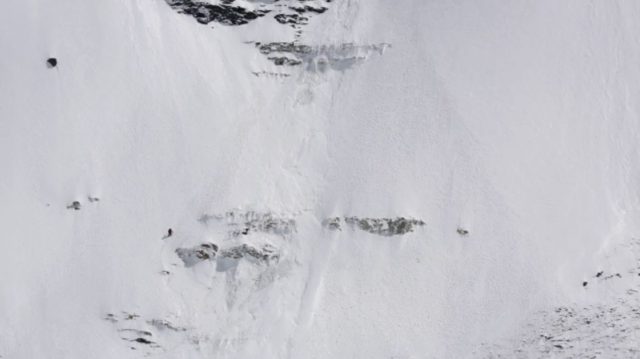 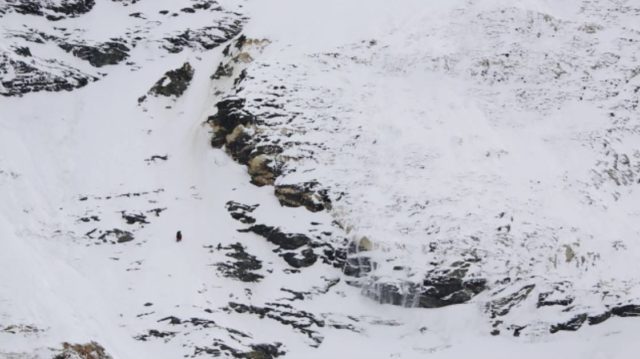 Kuriki’s team posted this amazing video on him somewhere on the North Face – beyond amazing!!! 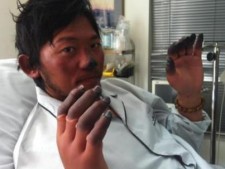 His previous attempts have been met with drama and injury. He has lost nine fingers on Everest in 2012 during a thwarted attempt on the West Ridge of Everest. In 2015, he reached a bit above the South Col before deep snow forced him to stop.

Kuriki has a loyal following in Japan and raised over 20 million yen (USD $200, 000) on his crowdfunding site. You can read more about Kuriki at this link.

While we are watching Kirki, I used the Himalayan Database to do a deep dive into autumn summits. In general, most people climb via the normal Southeast ridge in autumn but when climbed from Tibet, the North face, is the favored route.

Here are some fun facts:

This is a good overview of the routes on Everest: 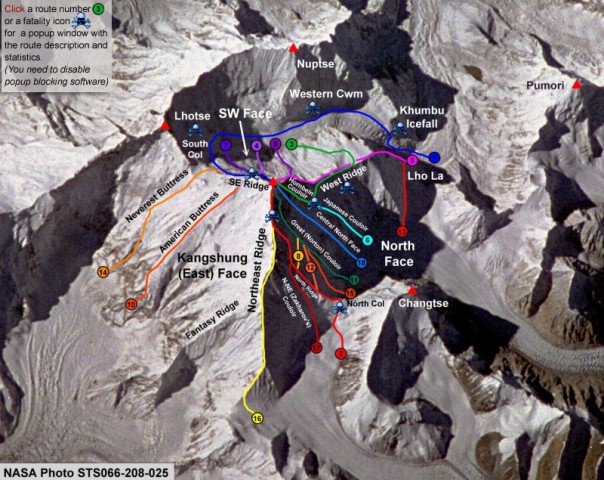 These are the stats by season, so you can appreciate the difficulty of what Kiriki is attempting. The last successful autumn summit was in 2010. The north side of Everest is cold and windy, even more so as winter approaches.

Best of luck to Kuriki!

2 Responses to “Nobukazu Kuriki on Everest Summit Push – Updated: Its Over”