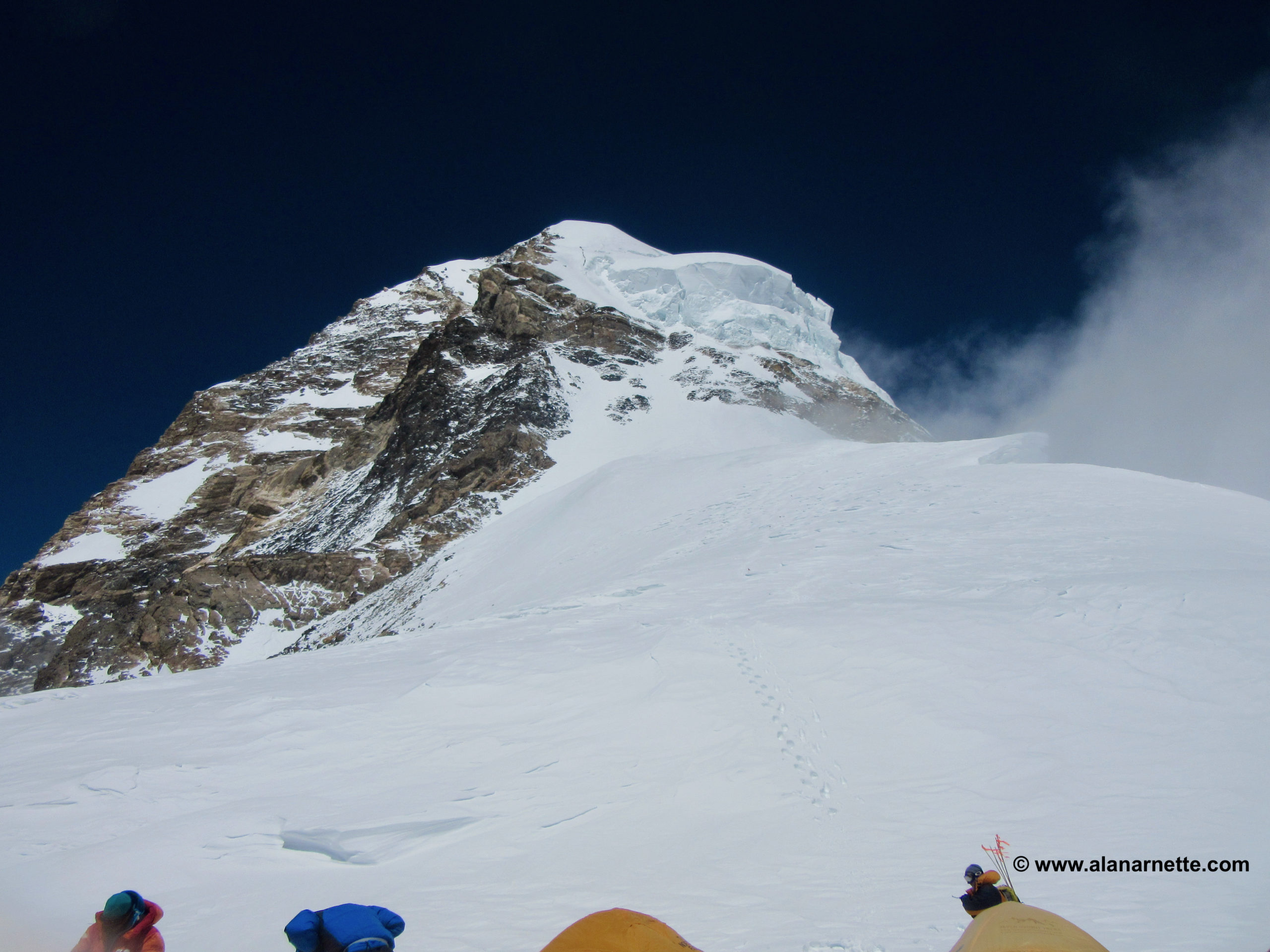 First it’s reported that Sajid Ali Sadpara is descending from Camp 3. That Pemba Sherpa, who was with Noel Hanna, stayed at Camp 1 and will help him down. Also that a Pakistani military helicopter will take Sherpas high on K2, exact height unknown, to launch a search party for the missing three.

It’s unclear how high the helicopters can go with winds gusting over 30 mph at 20,000-feet. I understand that 7,000-meters is about their ceiling so that would be between C2 and 3 on the Black Pyramid.  I don’t expect more information for several hours and perhaps not until late Saturday or even Sunday K2 time.

Upfront, there is no 100% confirmed news about: John Snorri, Ali Sadpara, and Juan Pablo (JP) Mohr Prieto. JP was climbing without supplemental oxygen. There is no conformation if they summited, their current status or plans. I’ll update when I have 100% confident news.

They left Camp 3 for their summit push almost 35 hours earlier. They were last seen over 20 hours ago. It’s 3 am Saturday morning, February 6, 2021. The first rays of dawn will hit the shoulder in about three hours. Note that none of the GPS trackers seem to be working anymore. I assume their batteries have run out, perhaps also for their headlamps and even radios. Computer generated weather forecast have the summit temps at -42F/-41C with a wind chill at -80F/-62C.

Sajid Ali Sadpara, Muhammad Ali Sadpara’s son, was with the three climbers and reached the Bottleneck when he had a problem with his oxygen regulator and had to return to Camp 3. He has been there waiting for the others for almost a day. He did a short search but with no O’s and not acclimatized without it, it was very dangerous. He found no trace or saw headlamps on his sortie.

At this moment we haven’t heard from the team since Sajid descended from bottleneck where the team was located 10.00 PKT this morning. John and Ali are extremely strong climbers so we are hopeful that they will show up in C3 soon.

And about Muhammad Ali Sadpara‘s son:

I just got in contact with Sajid at C3. He went out to check if there is any trace of them. He hasn’t saw any lights or any movement. He has food, sleeping bag and he is holding tight. We’ll publish the news as soon as he informs us.