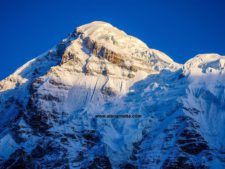 The Polish K2 team is now in Pakistan and the Everest team in the Khumbu.

It will be weeks before they begin actually climbing either peak. See this post for full background on both expeditions and the history of winter attempts on the highest two mountains on Earth.

I received this update today from the Polish team:

News from Pakistan: The expedition crew arrived in Skardu today by morning, all rested and in excellent moods. Repacking and preparing jeeps and tomorrow they will drive to Askole, from where the caravan will go to K2 Base Camp. Everything according to plan

Most teams try to fly from Islamabad to Skardu but some have to drive the Karakoram Highway – a 48-hour grueling journey with sharp turns and bumps every other minute.

The drive to Askole is on one of the roughest roads around. Pure dirt, blocked by landslides along the way, the teams will cross creaky wooden bridges and across rushing streams. Once to Askole, they begin the 80-mile hike to K2 Base Camp! This is a video I made from my own journey to Askole in 2014.

Drive from Skardu Drive to Askole in 2014 byAlan Arnette

Alex Txikon and Muhammad Ali Sadpara are already in the Khumbu. They had reported they will acclimatize on Pumori Peak which is located immediately next to Everest Base Camp. This 7,161 m (23,494 ft) mountain is extremely avalanche prone and rarely climbed these days. 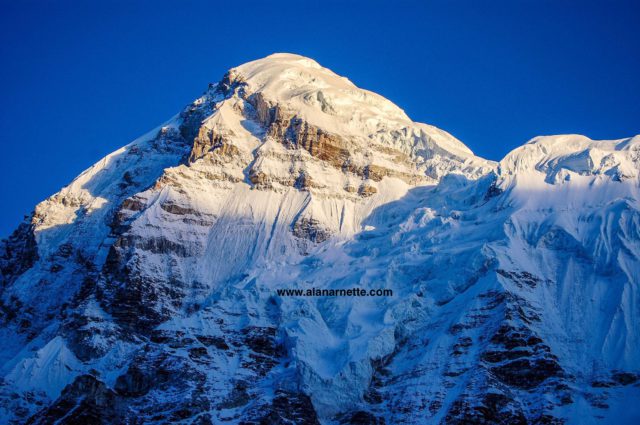 As you can see from his GPS tracker, and he posted on Twitter,  they were at Pheriche at 4371 meters.

10 Responses to “K2 and Everest Winter Teams on the Move”