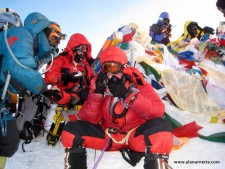 I felt small, tiny, and insignificant as I watched the sun rise over the world’s tallest peaks. I felt grateful as I hugged a down covered Kami Sherpa (Ang Chhiring Sherpa – Pangboche).

I felt immense joy and relief as I heard my wife, Cathy’s, voice on the satellite phone. I felt sadness and inspiration as I dedicated the summit to my mom, Ida, and the millions of Alzheimer’s s and their caregivers around the world.

Standing on the summit of Everest, provided fuel to my passion and purpose in life.

Today, May 21, 2014, marks the three year anniversary of that summit. But it is a time of immense sadness in the Everest climbing community. This year we saw the deaths of 17 Sherpa on the Nepal side of the mountain. 16 died in the single worse tragedy as a piece of ice released from a serac on the West Shoulder almost immediately killing the Sherpa waiting for a ladder to be repaired in the Khumbu Icefall.

Once again, Everest garnered the world’s attention for the wrong reason.

Climbing mountains is dangerous, you can be killed. This is not a secret or a mystery or even an epiphany to anyone, non-climbers included, who struggle with why someone would climb and are generous with their harsh judgments and conclusions. Most climbers just let the rhetoric roll off their shoulders knowing you cannot convince someone who is not open to listening, steeled in their world of superiority.

Death in the mountains cannot be defended or explained.

Looking for logic is a pointless exercise. There is no logical explanation as to why these Sherpa died the way they did. Yes, there is a physical explanation but ask each of them why they were there, and you would get a variety of reasons but the common theme would be it was their job.

The member climbers, or as the most judgmental of the critics like to call them – tourists, are quick to receive the blame for the deaths with hyperbolic statements like the Sherpas wouldn’t have died if the members hadn’t been there.

I received an email from one of my blog readers calling me a murderer. I assume he was blaming me for all mountain deaths because I climb mountains. He wasn’t specific in his spew of hatred. While I understand his anger, his aim is misplaced.  Climbing can be made safer, but the burden rests primarily on each individual.

I have been on 35 major expeditions since I started at age 38, all with Sherpas for the climbs in Nepal and Tibet. My respect for their culture grew as did my own experience in climbing. I am proud that I summited Ama Dablam with Lhapka Sherpa, Manaslu with Pasang Ongcho Sherpa last year and Everest with Kami three years ago, but I’m more proud that I have new friends for life. I am proud to again be climbing with Kami, this time on K2.

Our relationship is built on mutual respect.

I climb mountains because I love the connection with nature, the spirit of adventure and the challenge of a difficult objective. My ethos is one of preparation, self sufficiency, respect for the mountain and appreciation for those who help me in my quests. I could not climb the mountains I do alone, unsupported or independent. This is my reality and one I say with pride.

The support I receive enables me to aspire to greater goals than just a summit: to tell the world that Alzheimer’s must be stopped and caregiver support must improve. It is an means to an end, an environment of mutual dependency, of mutual gains. It is a relationship born of needs and desires.

The member climbers of Everest 2014 struggle with a confluence of guilt and desire. They ask rhetorical questions of should they have been there in the first place, what was their role, should they go back to pursue their dream. The critics are quick with a quip, a piece of satire or an insensitive judgmental reply damming their ambitions to Hell or worse.

Death is a fact in the mountains. It is a voluntary endeavor. Those who choose to climb, accept the risk.

I will continue to climb, accept the risk, accept the support I receive from those around me. We will climb together, benefiting in different ways for different purposes.

I am proud to be called a climber.

69 Responses to “I am proud to be called a Climber” 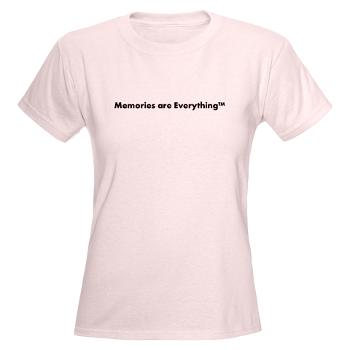 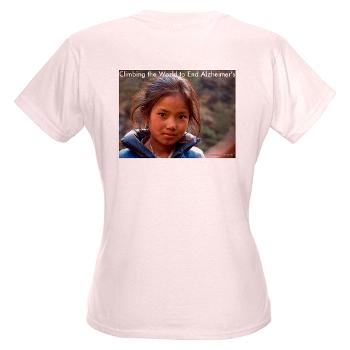