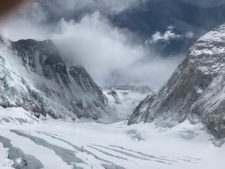 Climbers are busy making red blood cells on both sides of Everest resting at their respective camps. They are all over the mountain from the base camps to Camp 2 on the Nepal side and Advanced Base Camp in Tibet.

Missing Annapurna climber Malaysian Wui Kin Chin has been found by four Sherpas.  Nirmal Purja, Mingma David Sherpa, Galgen Sherpa and Gesman Tamang were flow by helicopter to Camp 3 and climbed to Chin. He was able to descend to C3 on his own power but will be picked up by helicopter on the 26. He was spotted earlier by a search team on helicopter. No details on how became separated from the other 31 climbers who summited with him the same day. 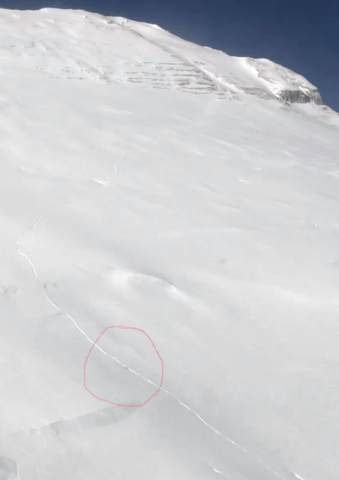 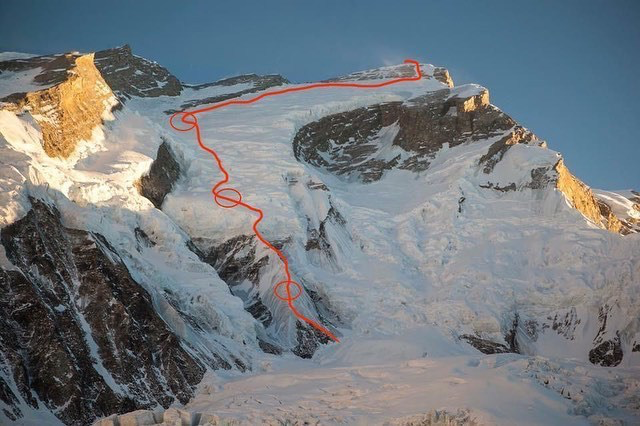 Progress on the summit rope fixing on both sides. On the Nepal side, the Sherpa team are now above C3 on the Lhotse Face according to Garrett Madison of Madison Mountaineering.  There is a forecast for stronger winds starting the 26 so progress may come to a halt for a few days. But with two lines to C3, it opens the door for most people’s acclimatization schedule. Only those climbing while not using supplemental oxygen need to go higher before their summit bid.

On the Tibet side, the fixing team has the ropes halfway to the North Col.

I have to remind myself that we are only three weeks in and we have five to go. I have to be patient now or the next five weeks will feel like an eternity — I’ll come out of this grey instead of blond. Luckily, we will be moving soon so I will have a change of scenery and can break out new gear for the higher altitudes. It’s petty, but seeing the same colors and same handful of gear all day every day can also wear on you. I’m like a real life Truman Show.

Don’t let anyone fool you. The hardest part of Everest is sitting around.

So what do climbers do to pass the time while resting between acclimatization rotations on Everest? Well apparently Chad Gaston makes movies!  Make sure you read the credits. Enjoy: