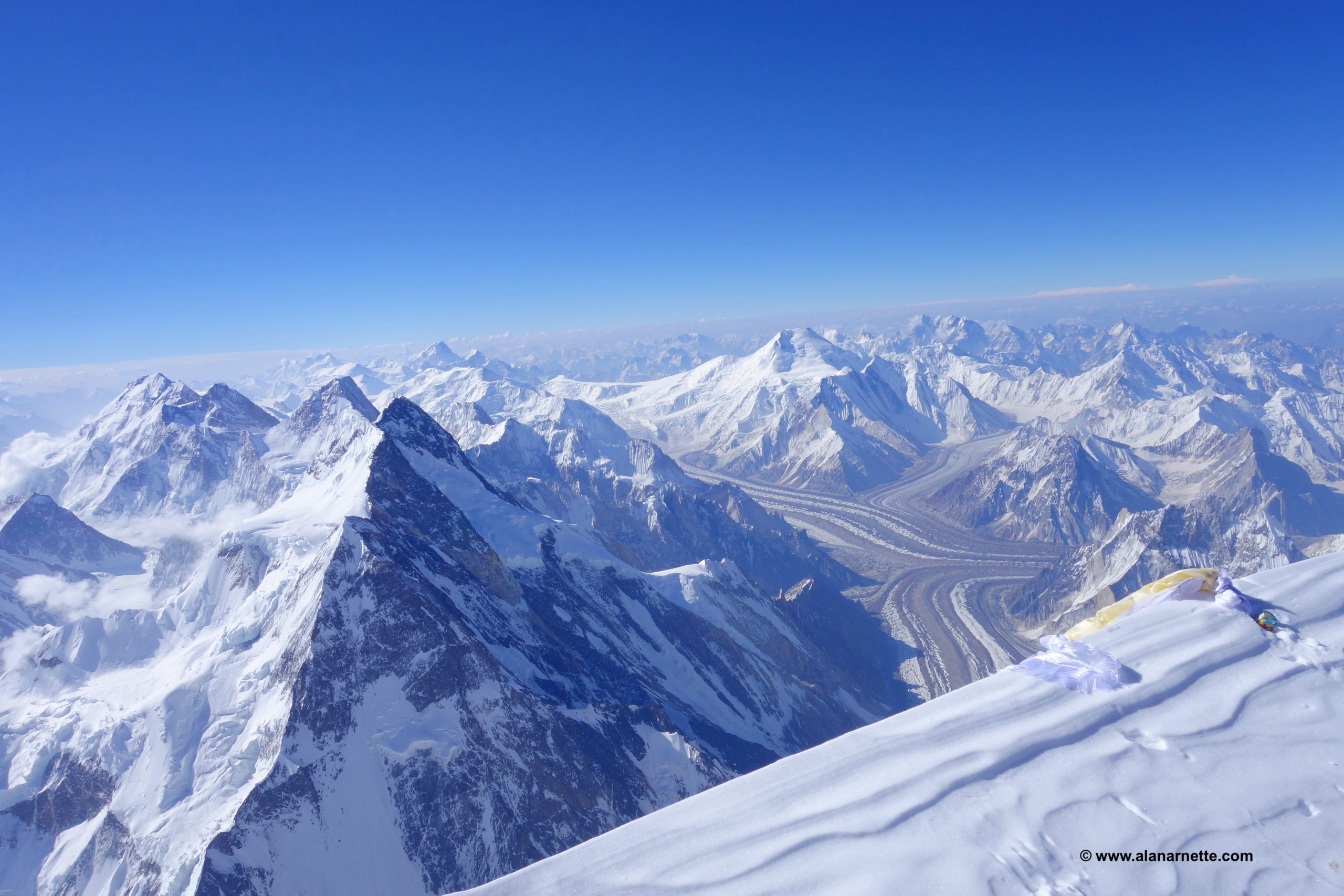 With the death of Scottish legend, Rick Allen, now Karakorum Expeditions has decided to end their entire effort on K2 this summer. Allen was on their permit but certainly not guided as the other commercial clients hoped to be on the Abruzzi Spur.

I had been receiving word from climbers that the expedition was already in trouble for the clients on the standard Abruzzi Ridge. Note that Rick with teammates, JordiTosas and Stephan Keck were attempting a new route on the Southeast Face. Both teammates were rescued by the Pakistani military.

Our team recovered the body of the legendary Rick Allen from the glacier near ABC, last night , after consulting with his family and friends, the Legend will be buried this morning under the foot of Mighty K2! Meanwhile, due to the high risk of avalanches up on the mountain and lack of coordination between the expedition teams, our expedition on K2 is over! Details of the events on Broad peak and K2 will be shared soon!

This feels a bit unusual given that Madison Mountaineering has already sent Sherpas to C4 as has Pioneer Adventure supporting the Ukrainian-Nepalese K2 Expedition 2021  and the Alpomania teams. Plus there are other small teams still on K2.
Over on Broad Peak, there are a reported 20 climbers hoping to summit over the next two days.

Best of luck to the rest,