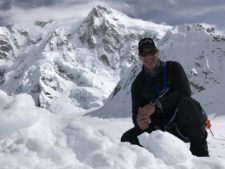 It’s not often I get to interview a former NFL player and an NFL Head Coach. In this sprawling interview with Mark Pattison and Jim Moro, we cover Mark’s upcoming climb of Everest.

Mark spent five years as an NFL player at the wide receiver position with the then, Los Angeles Raiders, LA Rams, and New Orleans Saints before becoming a very successful business person after football. Growing up in the Pacifica Northwest, he was surrounded by mountaineering legends like Whitaker and Viesturs so as he pondered a big, ambitious project, he focused on the Seven Summits. Now, with six of the seven completed, he will attempt Everest then Lhotse with Madison Mountaineering this spring. Mark has a very successful Podcast and raises money for many charities including Higher Ground on behalf of his daughter, Emilia, who has epilepsy. 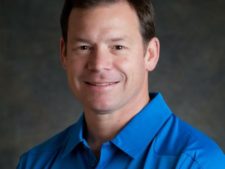 Jim Mora and Mark met in High School and have been close friends ever since. Jim is currently a college football analyst for Sports Illustrated and Fox Sports. For 25 years, he was a coach in the college ranks, including at UCLA, plus the NFL including stints as the Head Coach of the Atlanta Falcons and Seattle Seahawks. Jim is helping his friend train for Everest from their respective homes in Idaho.

Thanks, Mark and Coach for a fun interview. Best of luck Mark and let’s do this again when you get home from the summit!